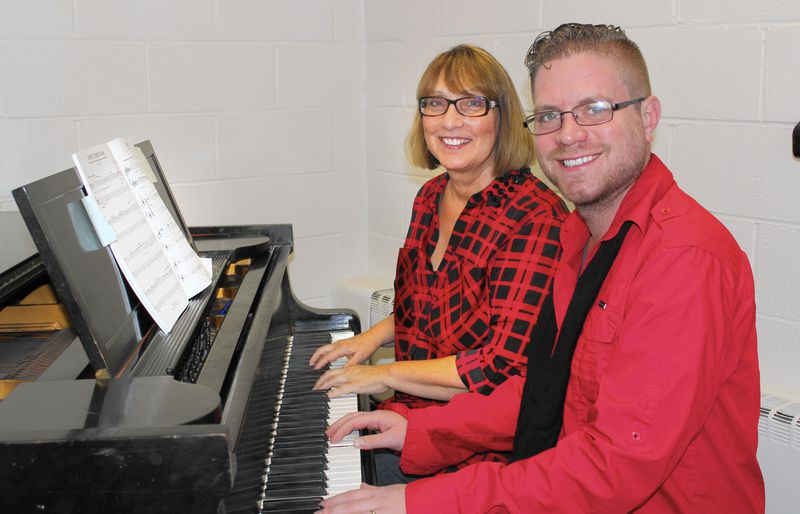 Everyone needs a stage to perform on.

Ryan Shookman and his mom Maureen Shookman are doing their part to help Gigi’s Playhouse build a facility for the special needs community in Annapolis.

The mother and son are both talented pianists. They recently came together from opposite coasts to record a special CD “Four Hands for Faith – Christmas Spirit”. Twenty-five percent of the proceeds from CD sales goes to Gigi’s Playhouse.

The CD contains 15 Christmas holiday standards on the piano. The album is dedicated to Faith Shookman, Ryan’s 25-year-old sister who has Down’s Syndrome.

All of the songs are piano duets played by Ryan and Maureen, sitting side by side at the same piano. The technique is called four hands side by side, hence the name of the CD “Four Hands for Faith”. ADVERTISING

“It’s so fun to play, but it’s hard,” said Ryan. “It’s hard to find an even hand with expression.”

But they did – watching them play with side by side with equal hand and body movement was mesmerizing.

Maureen and Faith Shookman live in Rancho Santa Margarita, California, which is about a one-hour outside of San Diego.

Maureen and Faith recently flew to Maryland for a whirlwind long weekend that started with rehearsals before mother and son moved into an Eastern Shore recording studio. The climax of the weekend was a quick trip to Ocean City with Faith.[Most read] Annapolis police: Woman found dead on Belle Drive; no foul play suspected »

The family is determined to use their musical talent to help others.

“We been focused on performing and getting together when we can to help the community,” said Maureen.

Last May, Maureen and Faith traveled east to perform with Ryan at a benefit at St. Timothy’s in Dundalk to raise money for earthquake victims. Faith closed the show – she sang “God Bless America” dressed in her fanciest black party dress.

“I feel in life we are given gifts and we should share them so this project is a dream,” said Ryan. “One of my gifts is my music, the other is my sister Faith. Ryan’s nickname for Faith has always been “Bubba”.

Ryan grew up on the west coast, but came east to study music and theater performance at Juilliard School in New York City. While he was living in New York he got the call from Annapolis theater legend Lucinda Merry Browne to come to Annapolis to direct “The Fantasticks” at Bay Theater.

“I had played a lot of shows, but I had never directed a musical,” Ryan said.

He met his husband Ricky here and the couple settled in Baltimore. Ryan has served as the music director of the New Light Lutheran Church in Dundalk for the past seven years. He attended Juilliard in New York with a major in theater performance.

“It was a very good education, but it was tough,” said Ryan. He also directs “The Notables” a senior chorus based in Linthicum.

“She plays so beautifully,” he said. “I’m thrilled to be recording this four hand holiday piano CD with her.”

After they came up with the idea of recording a piano CD, they pitched the idea to several national nonprofits that assist the disabled because they wanted to help the community that has helped Faith. It didn’t get much traction, though, because it was such a small endeavor.

“It put a damper on my excitement,” Ryan said.

But he persevered and found Gigi’s Playhouse, a program based in Chicago with over 20 playhouse locations in the United States. Gigi’s Playhouse was founded in 2003 by Nancy Gianni whose daughter Gigi was born with Down’s Syndrome.

Achievement Centers for children and adults provide unique educational and therapeutic programs in a format that allows those with Downs Syndrome to reach their highest potential. Programs are offered free of charge. But the higher goal of Gigi’s Playhouse is acceptance and obliterating outdated perceptions about Down’s Syndrome.

It was the perfect program for the Shookman’s to support since they’ve always encouraged Faith to shine and contribute. Faith loves to perform. “She could be hilarious on stage,” said Ryan.

Plans are underway to open a Gigi’s Playhouse in Annapolis.

“It’s in the very early stages,” Ryan said. “I fell in love with the program. I want to think that whatever money is raised is going to something close to our family. Playing music has been such a gift in my life.”

Ryan will play a few of the songs featured on the CD at the upcoming holiday show hosted by the Performing Arts Association of Linthicum at 7:30 p.m. on Dec. 5 at North County High School, 10 E. First Ave.

Arrive early to hear Ryan play onstage. He will play at approximately 7:15 p.m. prior to the Arundel Vocal Arts Society concert at 7:30 p.m.; and in the lobby during intermission. Copies of the CD will be available for purchase at the show for $15.

Season subscriptions are still available for $55 for the four PAAL shows, or individual tickets for non-members cost $20 per performance. To purchase tickets, visit www.paalconcerts.org.

For details about purchasing the CD, e-mail Ryan at r.shookman@gmail.com. 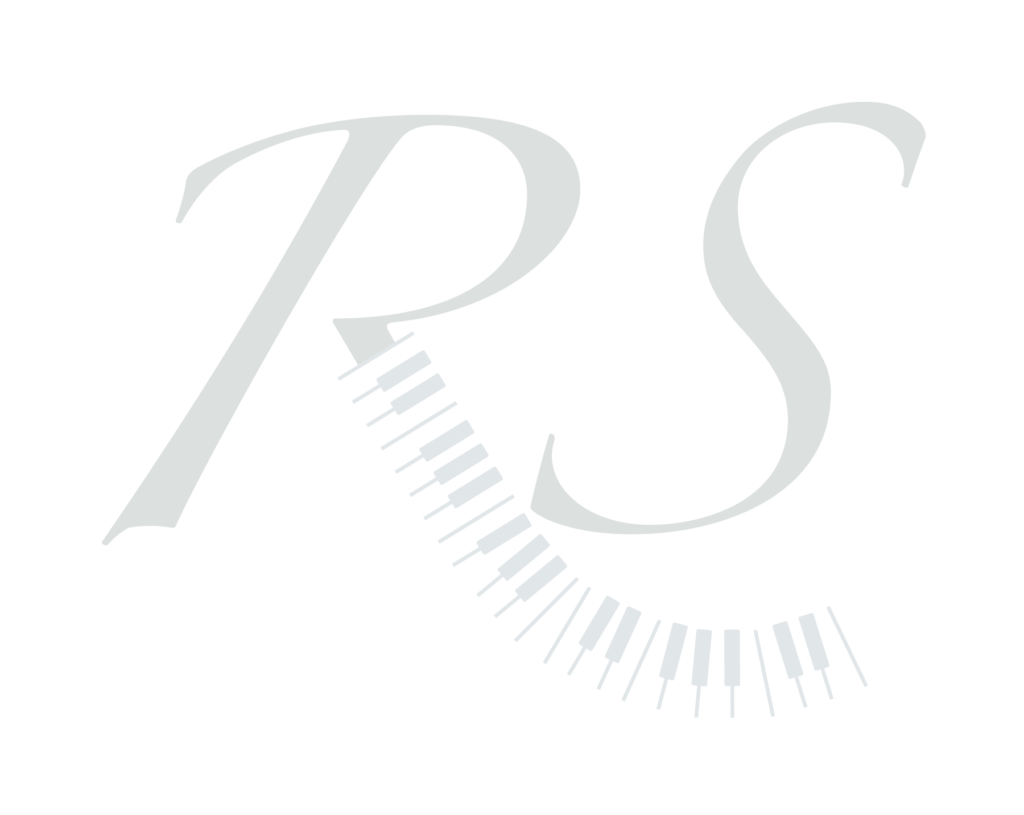